GOD, HONOR AND MOTHERLAND
(Poland)
In recent years Polish public schools have developed “Military Profile Classes”, an educational program destined to teenagers between 16 and 19 years old. Around 560 schools across the country offer such courses, some allowing enrollment even at the age of 13. At the end of 2016, according to unofficial estimations, 60.000 students were following those programs. As for now, there is no official statistics about it.
The program, considered a “pedagogical innovation”, is developed within the frame of the subject “Education for Security”. Each school decides independently the detailed content and activities of the course. Practical activities are conducted either in collaboration with paramilitary private organizations or with the Polish Army. Their objective is to develop survival and military skills among the young, but many teachers aim also at strengthening patriotic and religious consciousness, taking “God, Honor and Motherland” for its motto.

In 2016, the Polish Ministry of Defense published “A Guide-Book for the Shooter” aimed at unifying such training at the national level. The manual, not available for the general public and sent directly to schools, fixes the basic frame of the course but also lays down some doctrine. For example, “patriotism” is defined as being related to the Catholic faith and to ultra-nationalism.

Most teenagers I spoke with enroll in this program out of preoccupation for their future. They consider the Army, the Police, or other uniformed public services as the most secure employer and hope such classes will help them get a job. Others, at least at the beginning, treat the course as an interesting adventure or feel fascinated by the military paraphernalia. What do they think and how do they perceive the world when they finish the program?
Some of them take their military experience as an adventure but do not consider enrolling in the professional Army; some want to serve the country while others think the Army is the most secure employer. It is most interesting to know what the students think about patriotism and their priorities. I asked the same question in the first and the third class (the last one) of the program: “If you could build Poland from the beginning, what would be the most important thing for you?” While most first-year students answered: “Create new jobs”, most students from the third year answered: “Rebuild the national identity.” 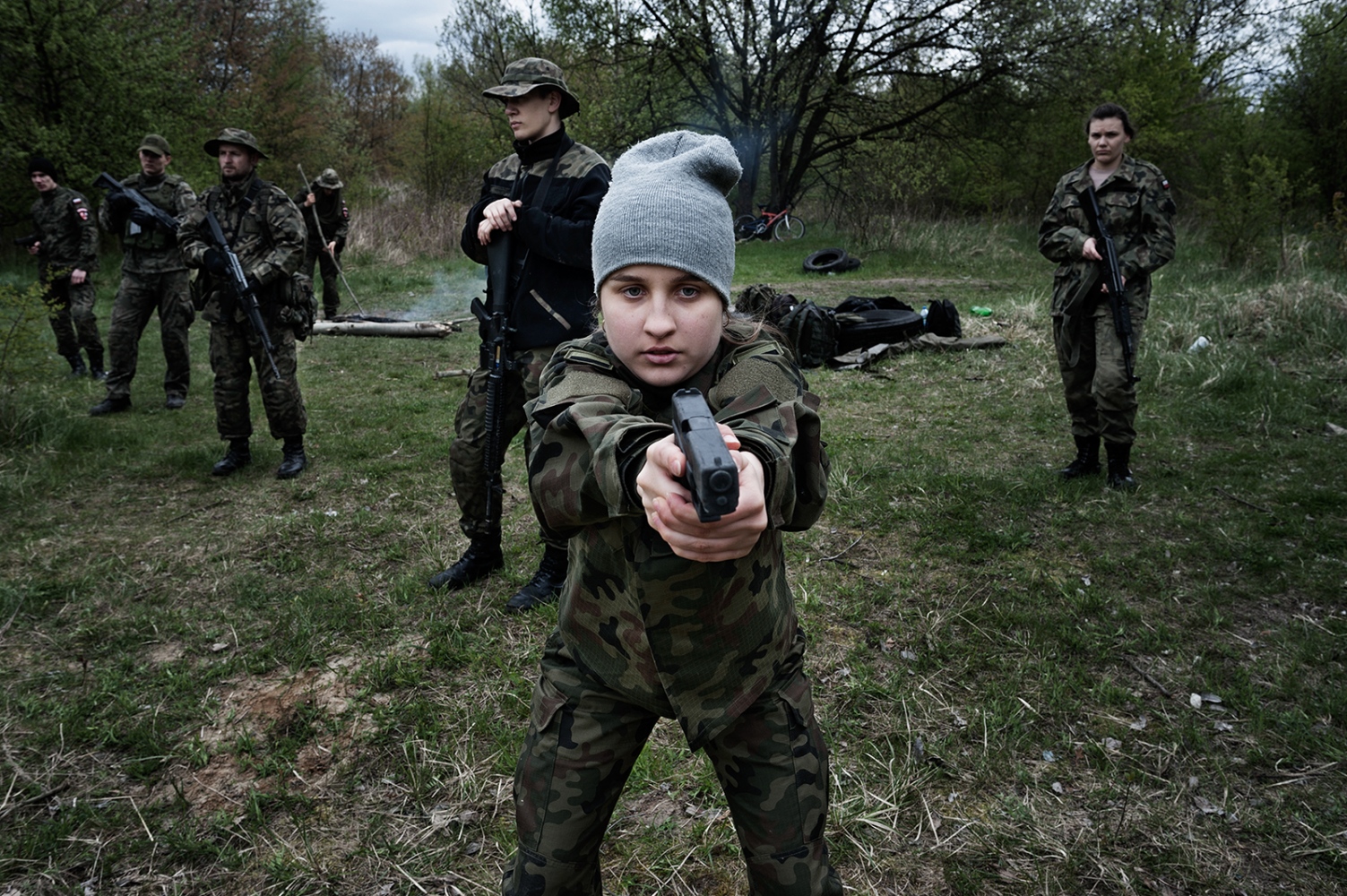 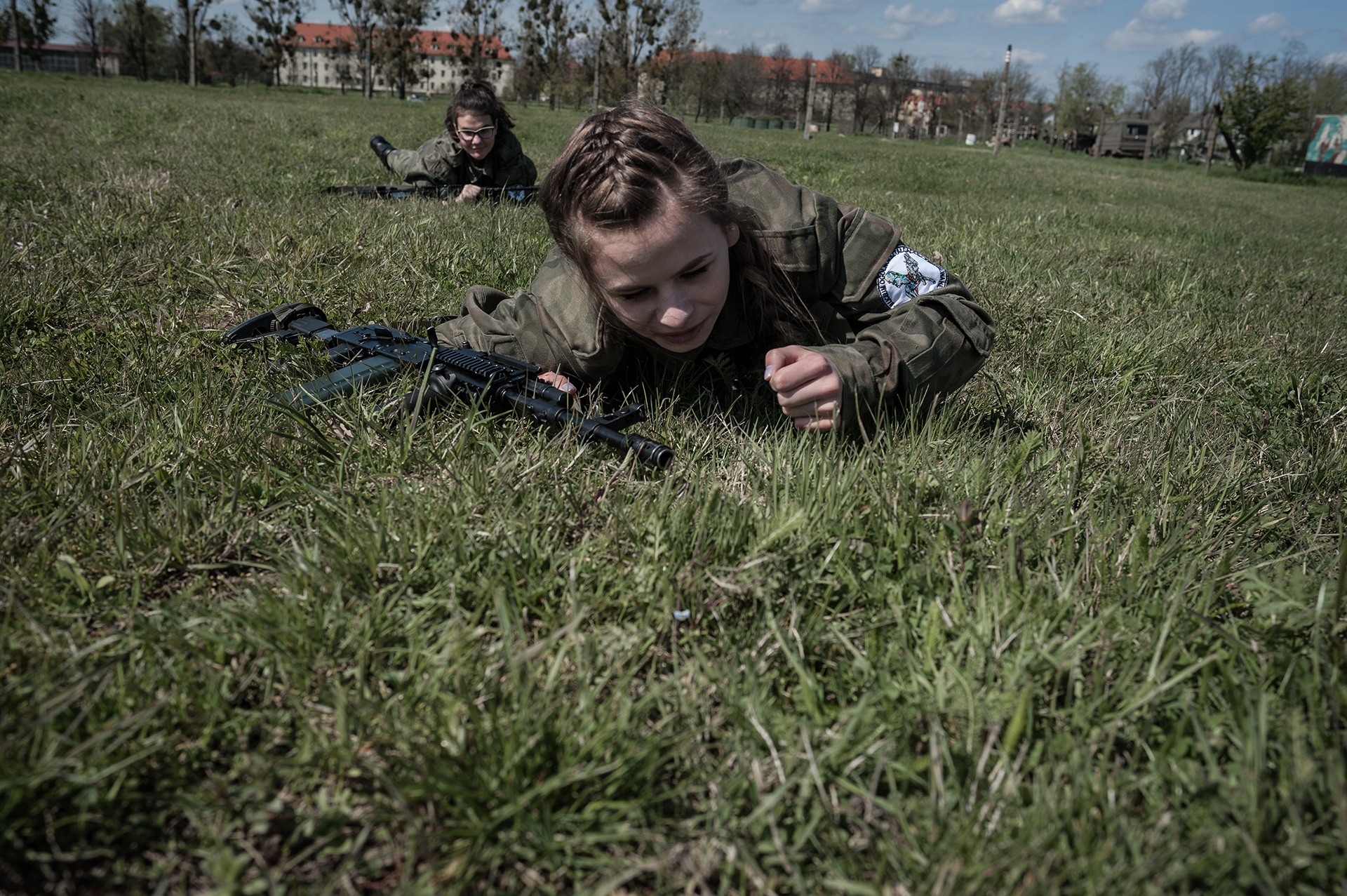 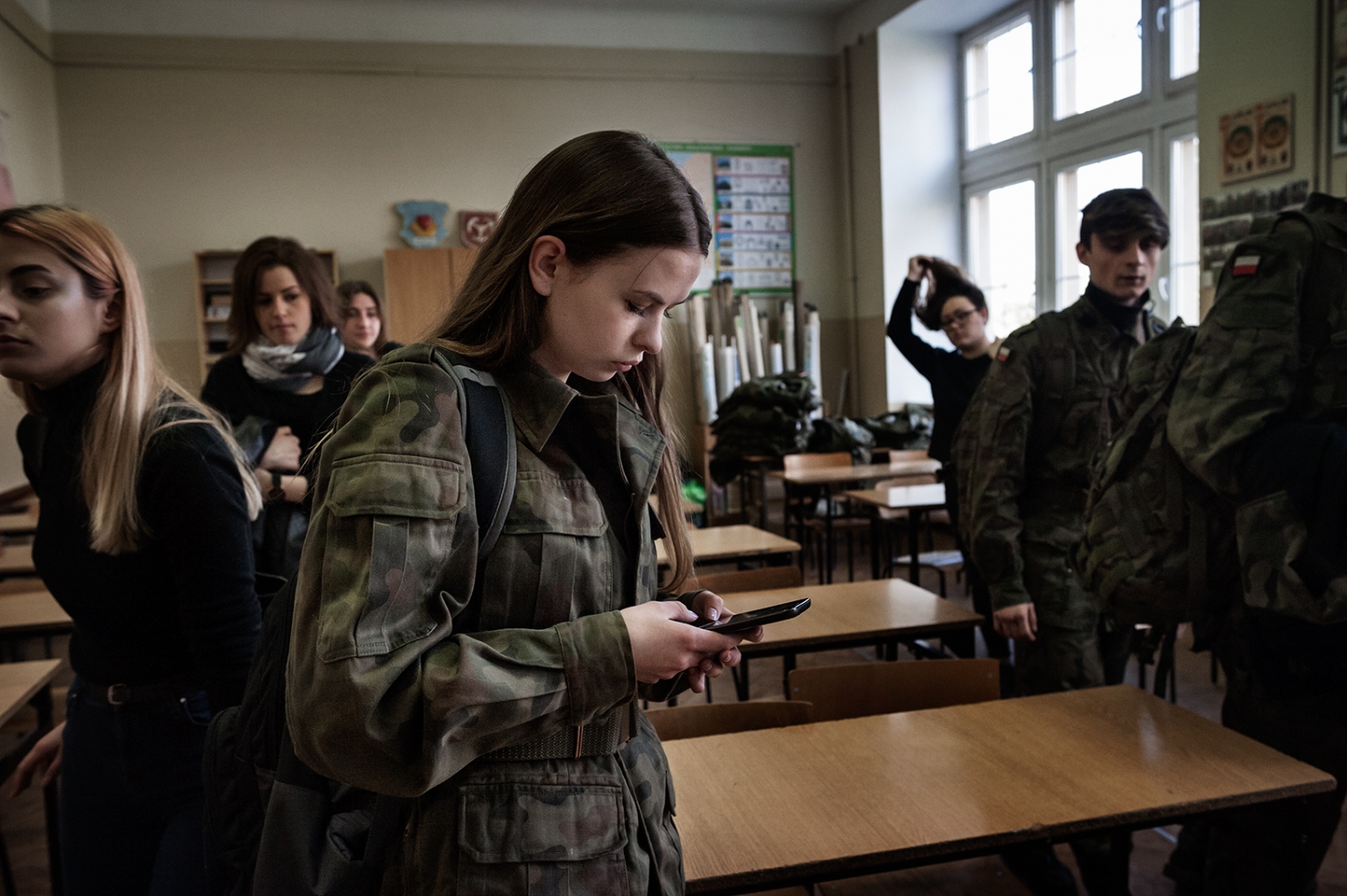 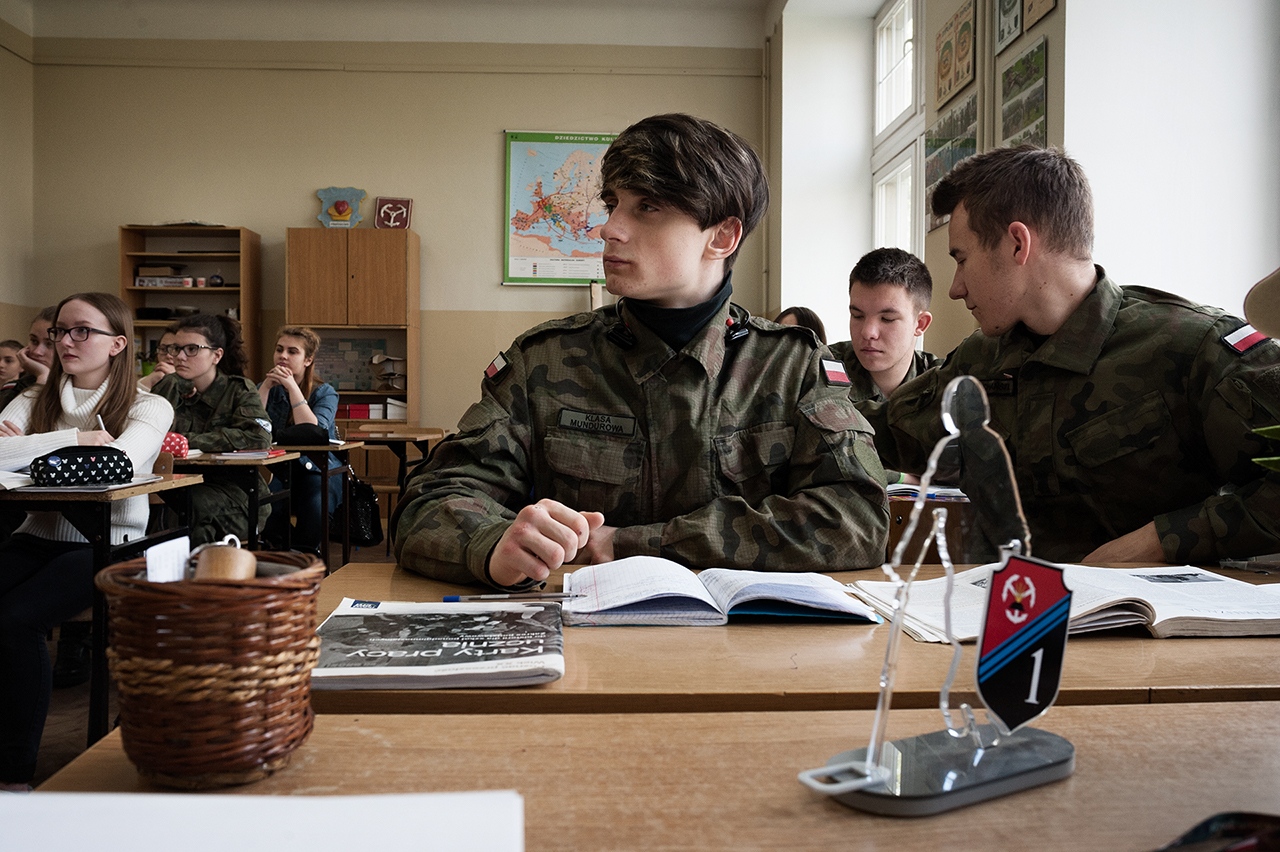 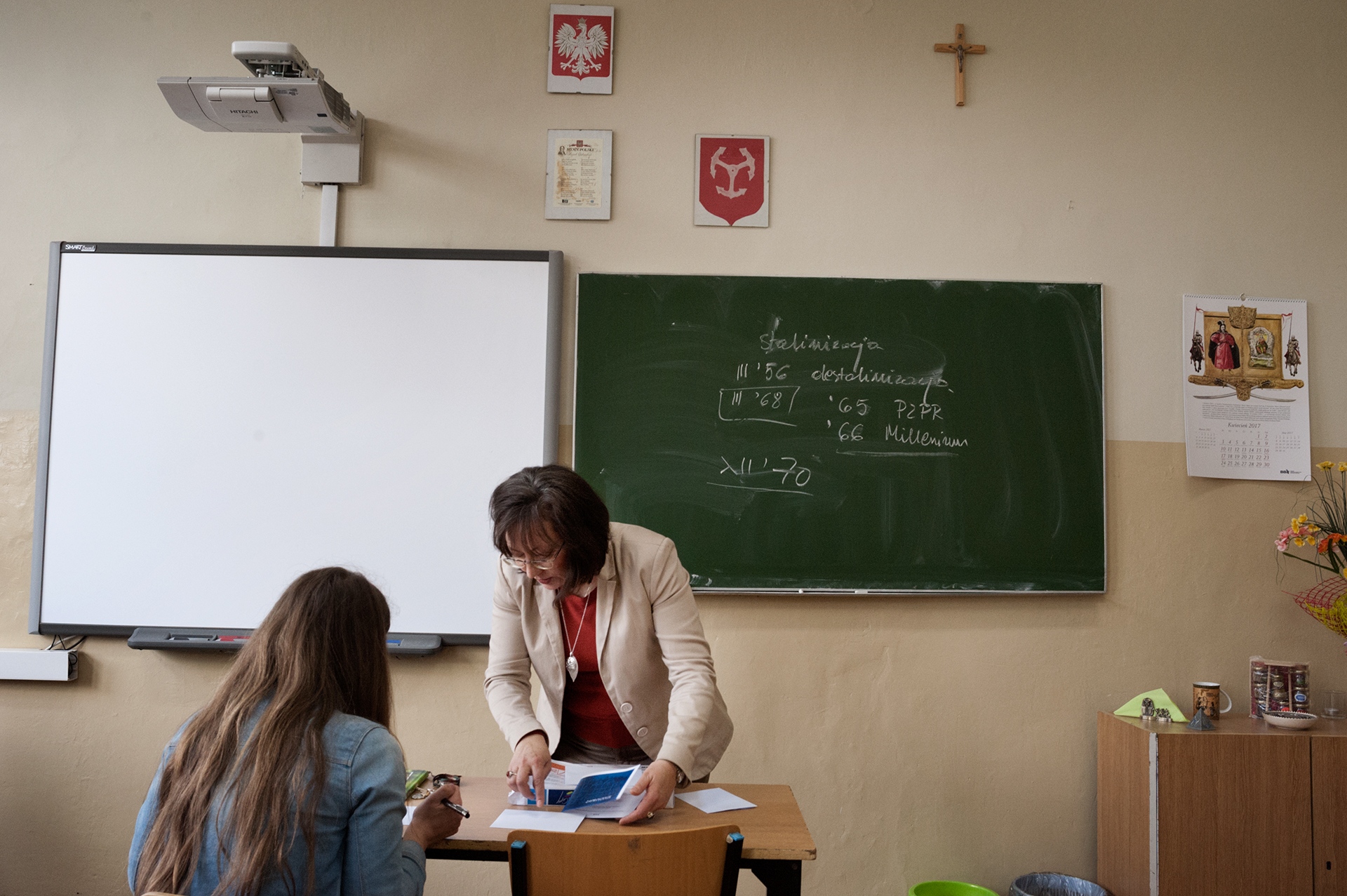 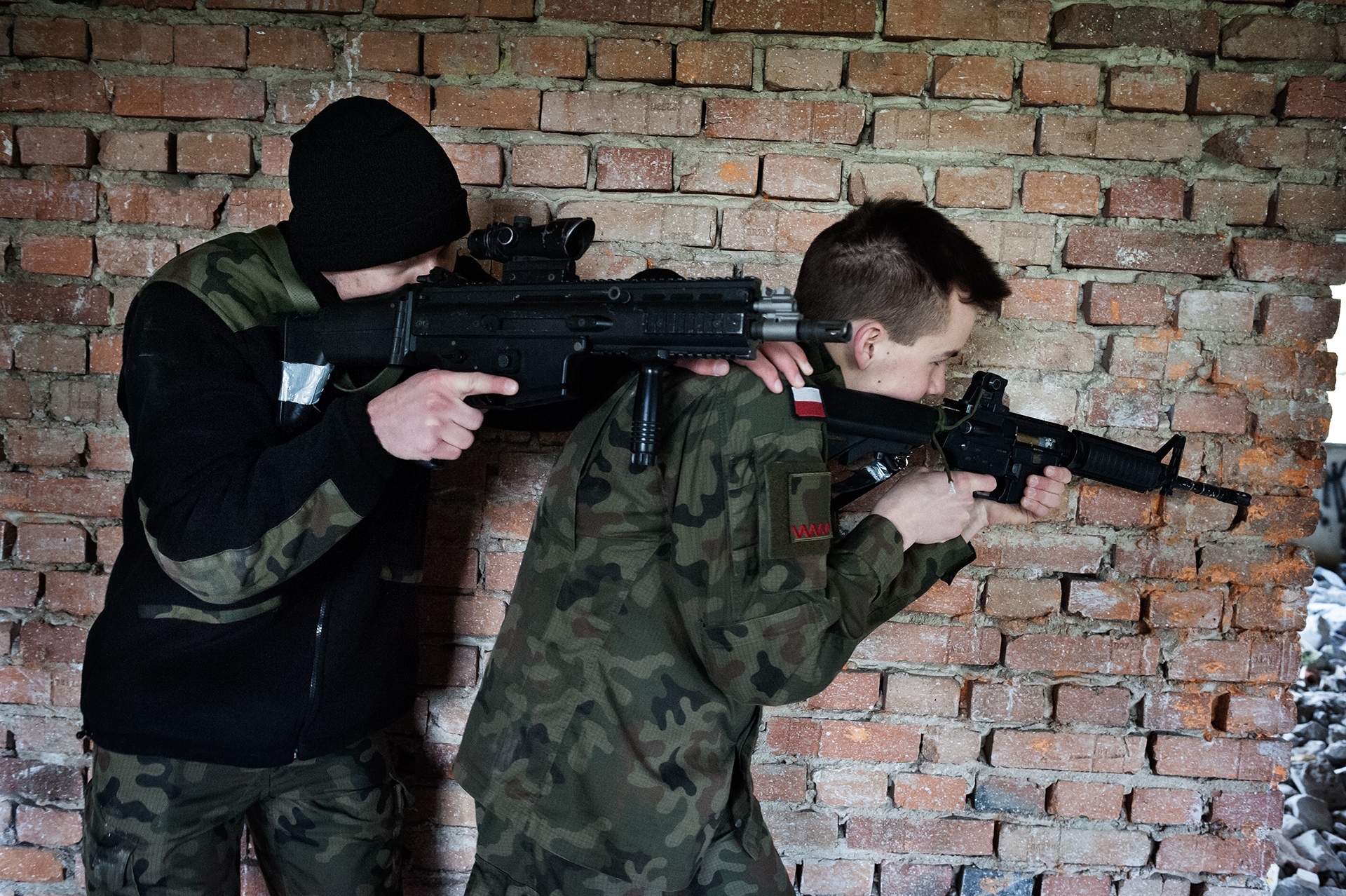 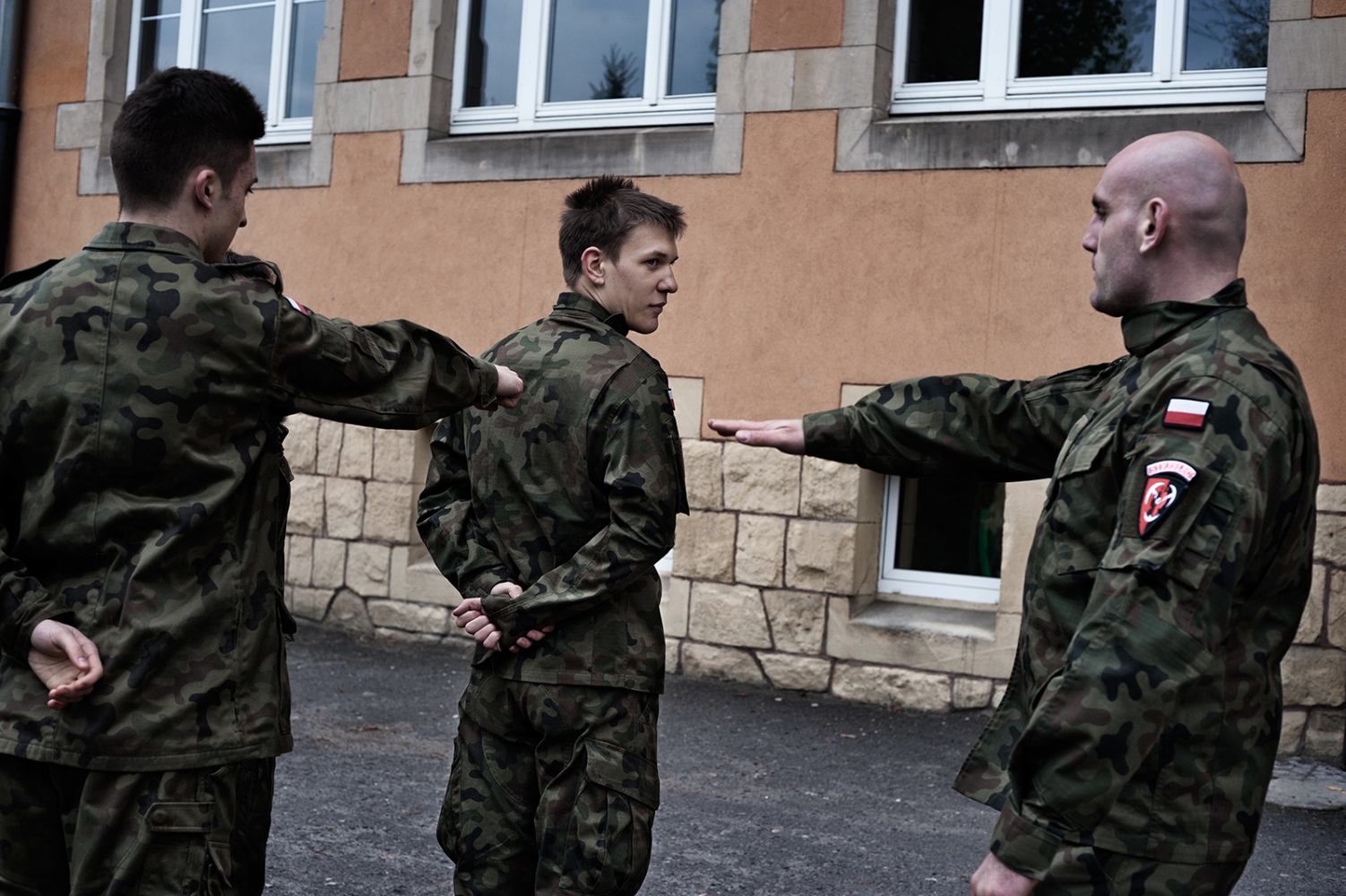 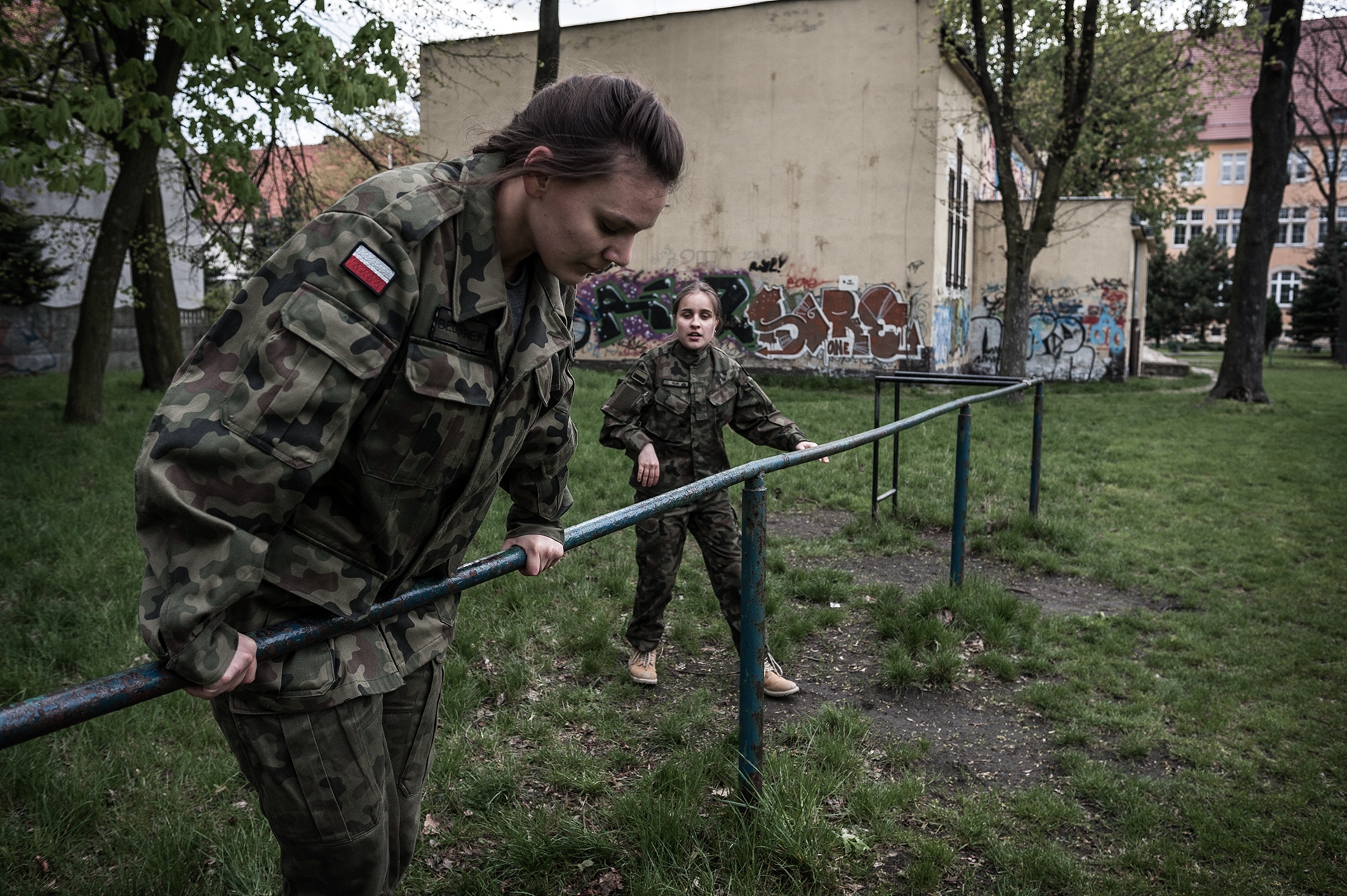 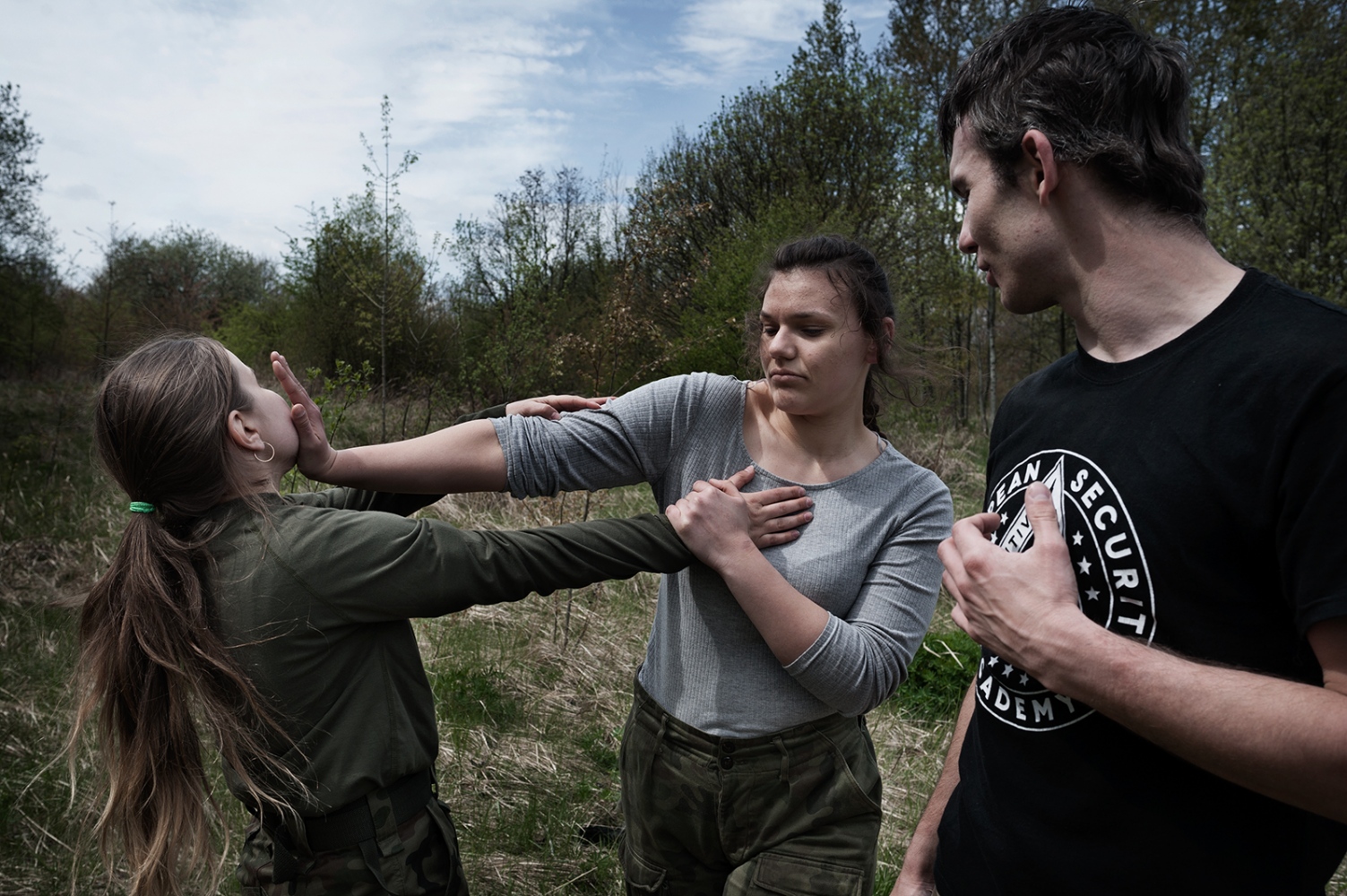 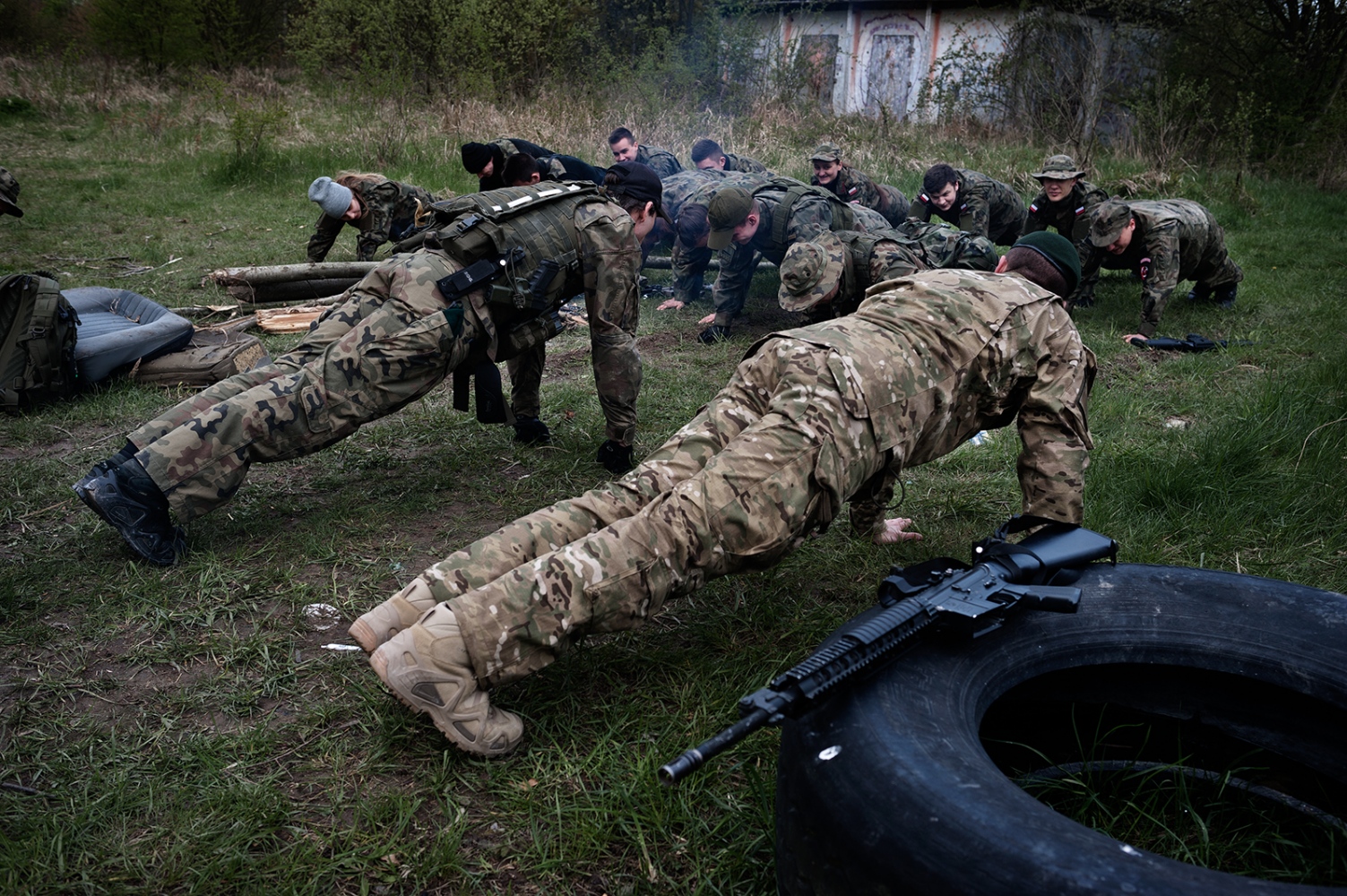 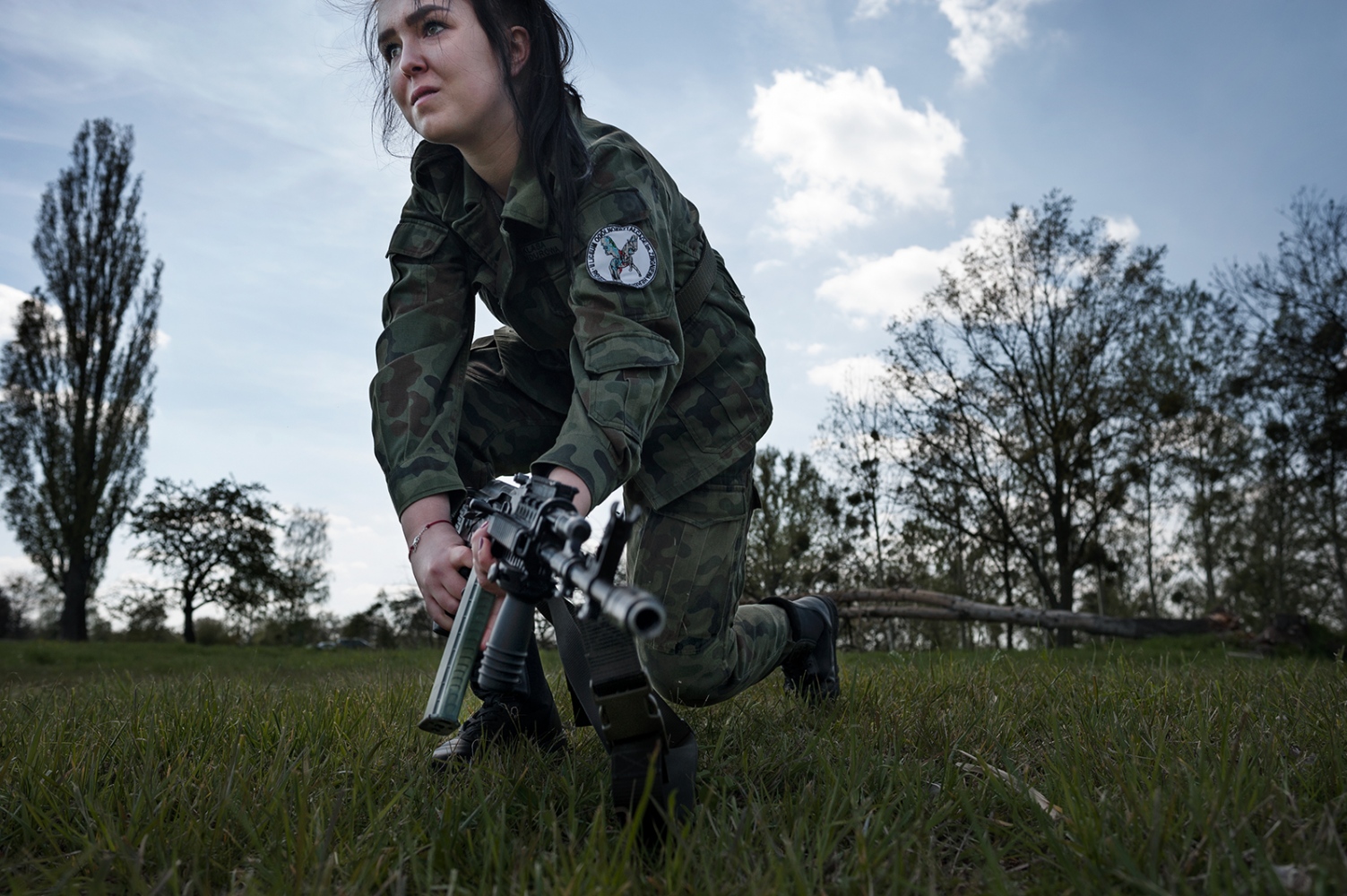 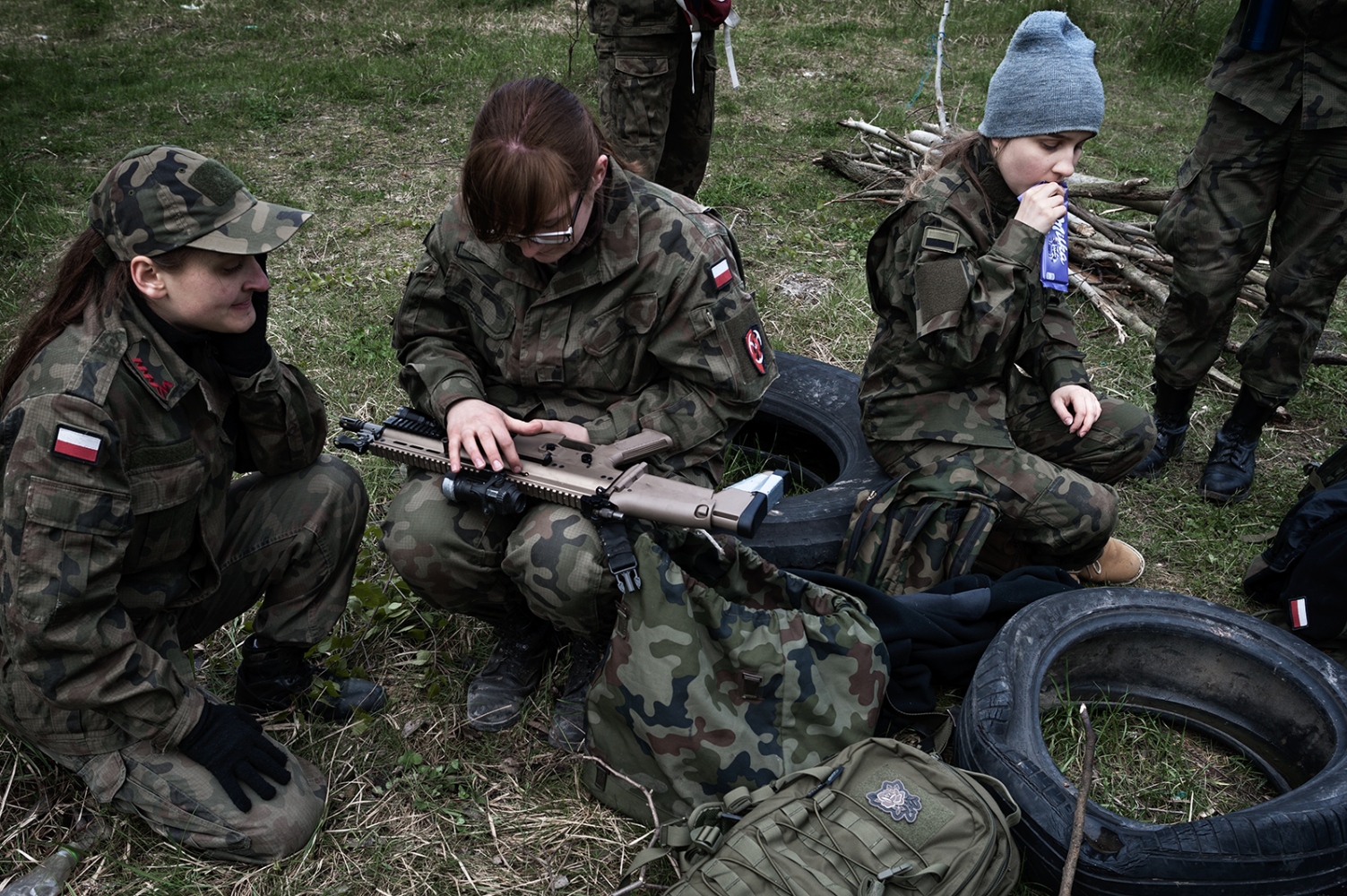 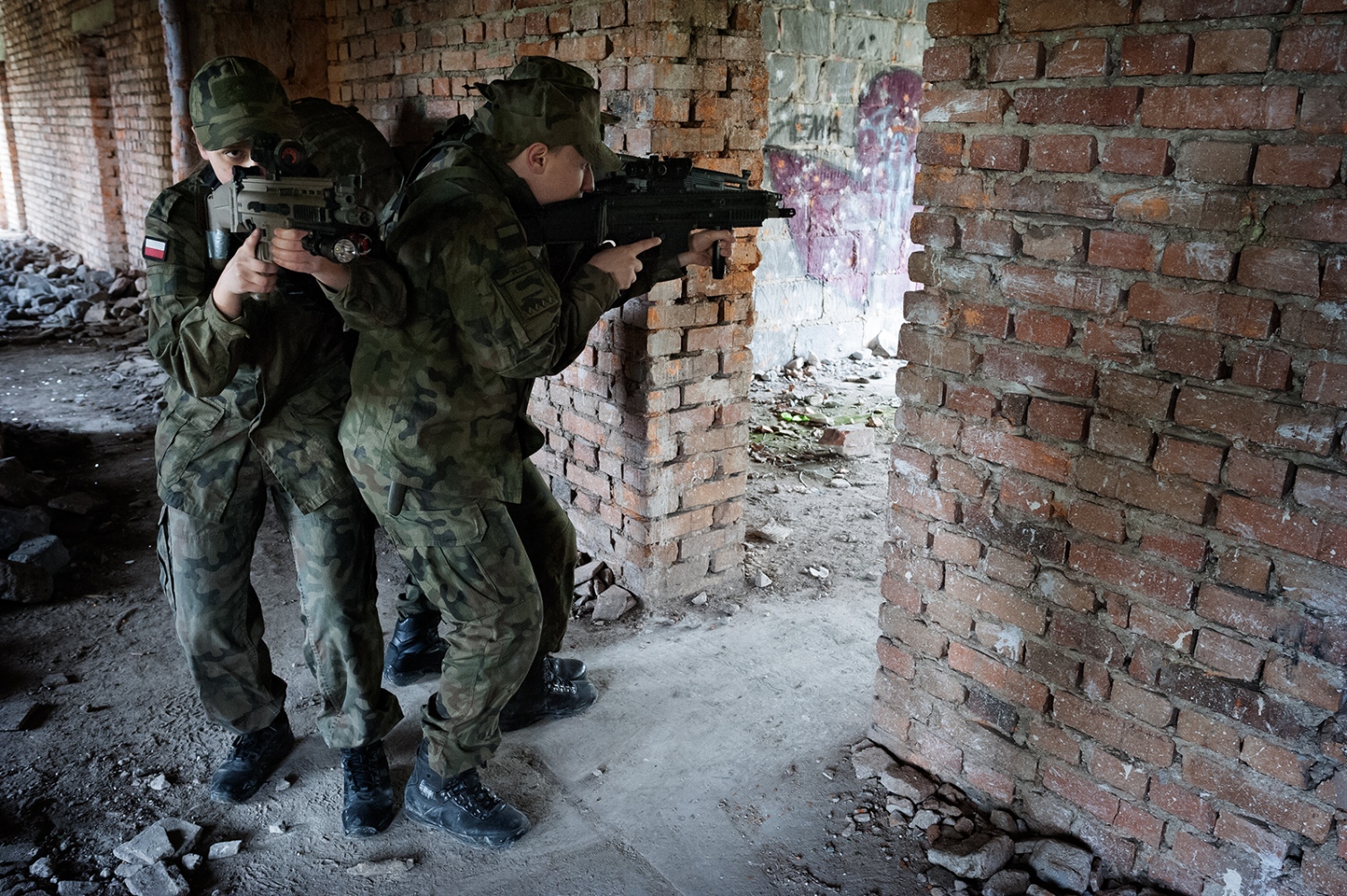 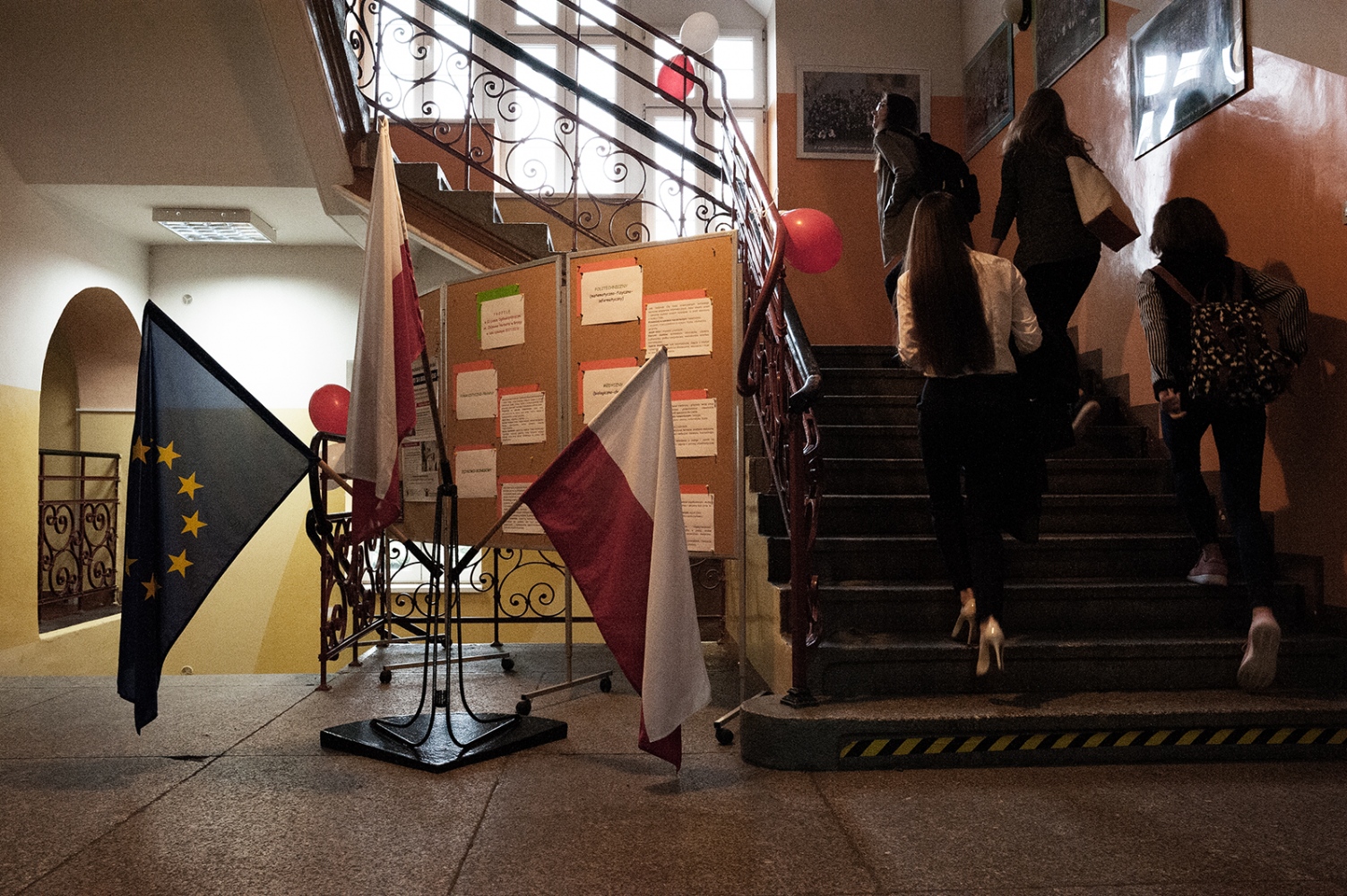